About The HAnano® Surface 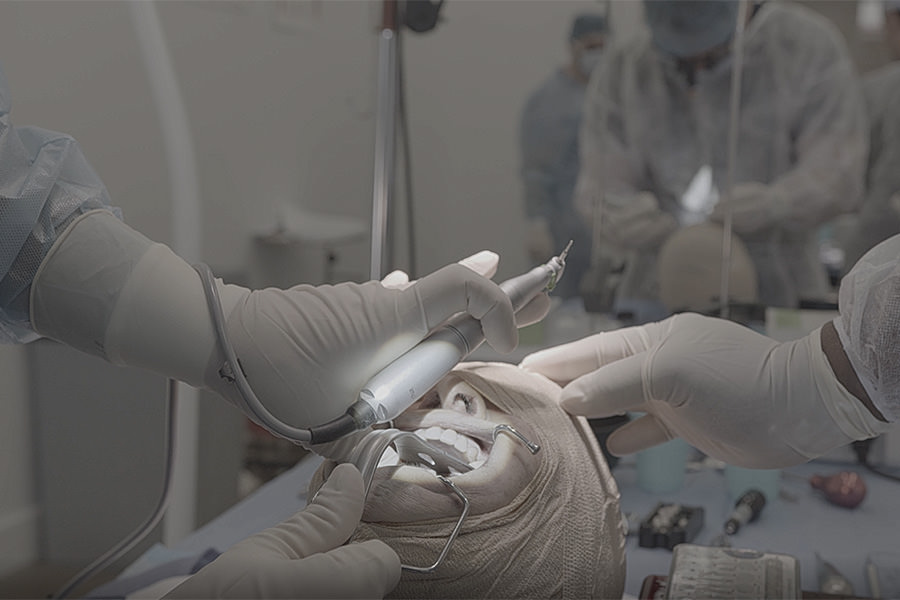 Hydroxyapatite (HA), which is the main mineral present in the natural bone structure, when applied on the surface of nanostructured titanium implants, forms a homogeneous and stable coating functioning as a scar catalyst that speeds up osseointegration when compared to conventional surfaces. From 2005 on, HAnano® surfaces have been developed by researchers from leading universities in Gothenburg (Sweden).

Scientists from several countries have tested and approved its effectiveness, the results of which have been published in dozens of articles in world-renowned scientific journals. The HAnano® coating is formed by hydroxyapatite nanocrystals, with size and shape similar to those of human bone, sintered on a microrough titanium measuring 20 nm thick that promotes a change on surface energy, increasing the hydrophilicity and providing substrate that stimulates a greater osteoblasts multiplication.

The HAnano® present on the surface of the Unitite® and Strong SW Plus implants has shown an improvement in scar response in molecular tests of signal transduction, where the proteins involved in the scar process recorded a substantial increase in concentration, presenting the coating positive effect on the interaction with the pre-osteoblastic cells. Likewise, there was an increase in the concentration of important osteogenic markers, such as alkaline phosphatase and ostecalcin, in a clear signaling of the mineralization process acceleration. Among the most relevant aspects, with the greatest clinical significance, is the bone mechanical quality which is formed around this highly hydrophilic Unitite® and Strong SW Plus surface, which derives from the resulting ionic potential of the HAnano®.